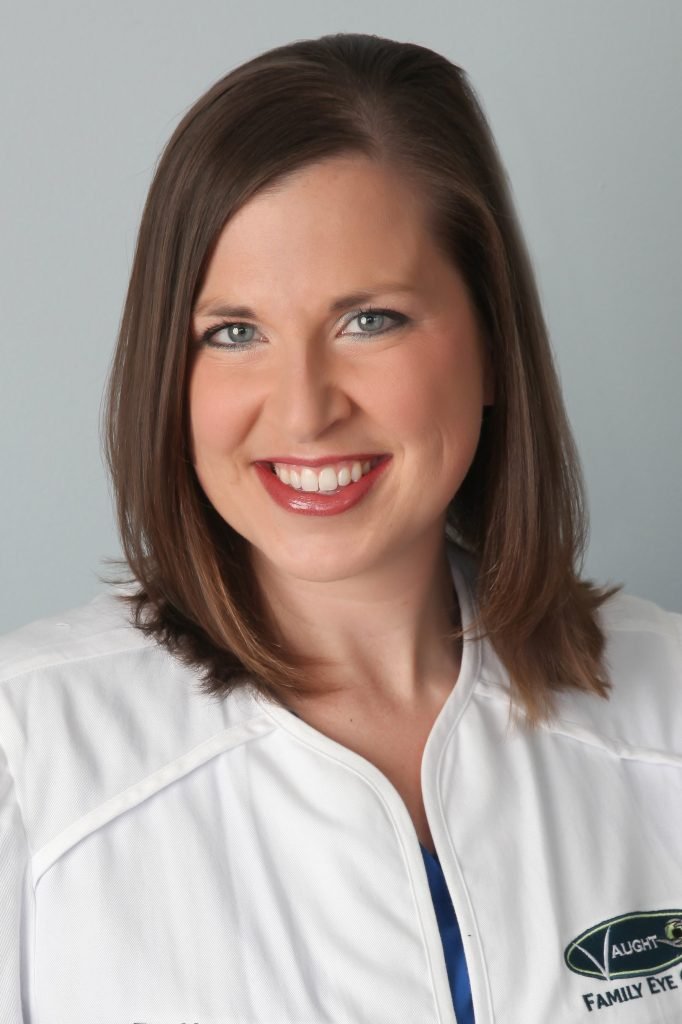 *(Has an Associate Chapter)

To email all chapters in Province XI: provinceXIgroup@trikappa.org

Holly Vaught, Province XI Officer - Holly was initiated into the Zeta Chapter in Franklin in 2011. Since then, she has served her chapter as Recording Secretary and two terms as President. At the state level, Holly served on the State Convention Finance Reform Committee.

Holly received her bachelor's degree in biology from Hanover College in 2005 and her Doctorate in Optometry from Indiana University in 2009. She owns Vaught Family Eye Care in Franklin where she sees patients five days per week. She also serves on the board for The Boys and Girls Clubs of Johnson County and is a 2018 graduate of Leadership Johnson County.

Holly is originally from the small town of Hardinsburg, IN, but has lived in Franklin since 2008. She and her husband, Adam, have two boys. Turner is six and Mason is three. She is a Disney fanatic and loves spending her free time with her family, watching the boys play sports and making lots of family memories.